This trip was two years in the making. This was supposed to be a part of Debbie and I’s respective post-break up recovery way back in college. We weren’t able to pursue it since it was the time when I had that ridiculous spirit invasion at my dorm which forced me to rent a new apartment. Last September I told Debbie that it was time to awaken that Ilocos trip again, and being the kaladkarin that she is, hehe, she agreed.

I’ve been to Ilocos before for a class field trip, but I deleted all of my photos out of bitterness. Haha. Plus that was not my own memory but a shared one. I wanted my own, something that I can look back to without thinking of anybody else. Our itinerary then too were just full of boring museums. I made sure to leave all of those museums out, and see what more Ilocos can give me.

We tried not to plan too much, since we all know that planned trips barely make it through. We just agreed that we’ll leave by November, and we should limit our baggage to one backpack to stay true with the whole “backpacking”  idea.

I think you can get a thing or two out of this entry if ever you’re planning to go to Ilocos. I myself depended on travel entries from fellow bloggers, which I found very, very helpful.

Going there:
There are numerous ways to reach Ilocos. You can book a flight in any local carrier which will take you to Laoag airport in just 4 hours. But we’re just poor backpackers so we opted for the 10-12 hour bus route. There are three buslines that I know of. Of course this will depend on where you want to go first. We planned to go to Pagudpod fist, which  is another 2-hour bus ride from Laoag, which I soon found out.

A lot of bloggers are saying that this was the only bus line that will take you to Gaoa ( you should use Gaoa to be more specific instead of Pagudpod since Pagudpod is a town in itself ). We chose RCJ because of that, but when we got there they said that they were no longer taking that route, so we had no choice but to board their Laoag bus. I think RCJ is 200 or 300 pesos less than the Partas bus fee, so it was still a blessing in disguise.
3.Florida Bus (Sampaloc Terminal) – Gaoa, Pagudpod Route
The only bus, as of the moment, that will take you to Gaoa – the drop off point to Blue Lagoon. Blue Lagoon is the beach in Pagudpod where a lot of resorts are located. Pagudpod is very much like Puerto Galera. The beach itself is free for anyone. Those nearby hotels/resorts/stay-ins are there if you want an overnight accommodation.

We boarded RCJ around 6pm. There weren’t a lot of people with us so we got to hog two seats each. I wasn’t able to count how many stop overs were there because I was asleep most of the time. We arrived in Laoag around 5am. From there there’s two options you can take to reach Pagudpod.

2. Chona Patrick Bus Line (P70)
I think this has the earliest trip schedule to Gaoa, that’s why Kuya RCJ Conductor referred us to them. We waited til 6:30

How the hell do I know these stuff given that we had no plan? Haha. Ask. We asked a lot of people along the way. Seriously, Ilokano people are really nice, they’ll be happy to help you and they wouldn’t take advantage of your ignorance. A lot of them can speak Tagalog anyway, so don’t worry about getting lost in translation.

I’ll be leaving you with some of the shots we took while we were there. Debbie and I decided that we are no longer breakup buddies. We’re travel buddies from now on! And we’ve also decided to keep doing this quarterly. Palawan here we come! 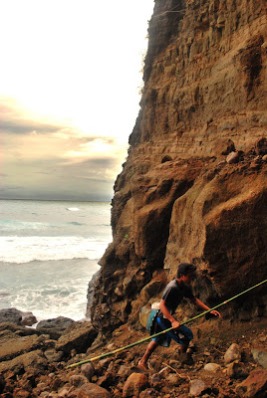 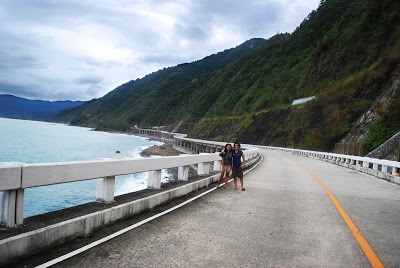 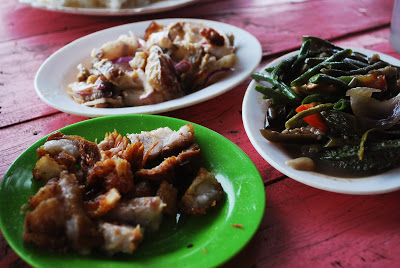 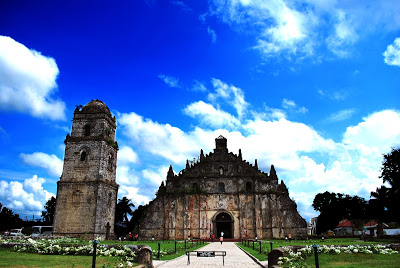 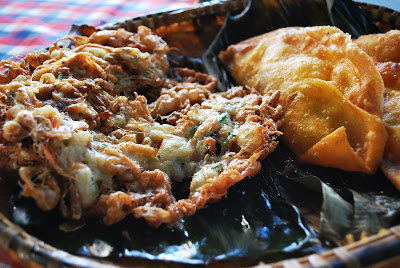 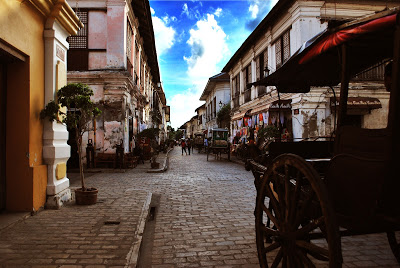 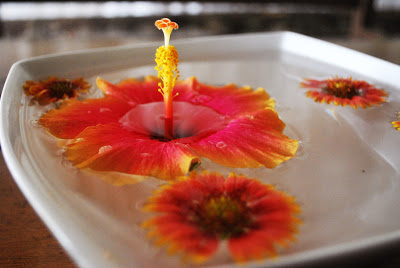 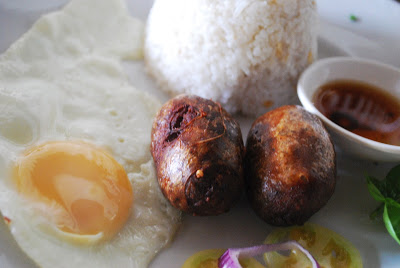